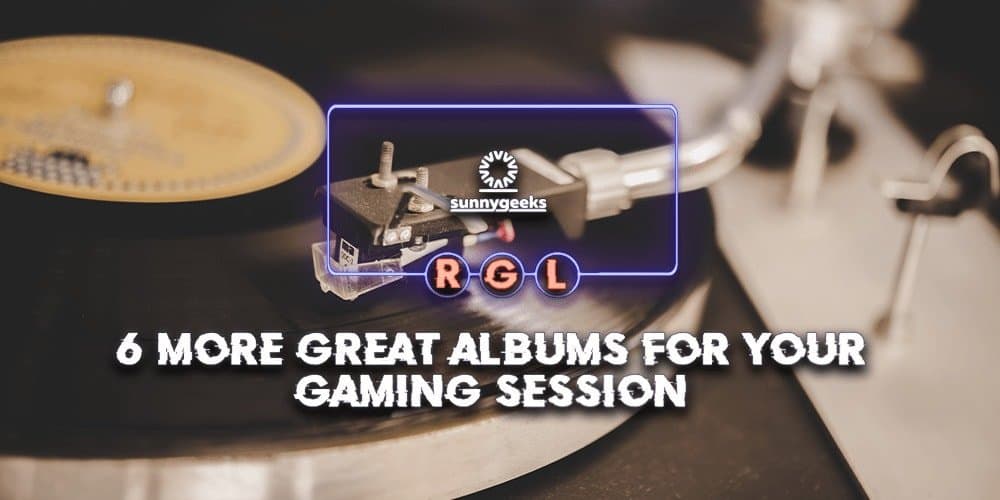 6 More Great Albums For Your Next Gaming Session

Sometimes it’s simply hard to get into your session. Whether you’re running an intense roleplaying game, fighting it out over a deep-space battlefield, or just enjoying a nice game of Carcassonne – adding a little special sauce can make your session sing. In some cases, literally.

Finding the right music can help your group buy into the most difficult abstract, electrify key decisions points, or just cover up the sounds of ‘Breaking Bad’ in the next flat over.

An icon for a reason, it’s difficult to know where to start. Do you lead with his astonishing work with Sergio Leone? Maybe the delicate beauty of Deborah’s theme from Once Upon a Time in America? No matter the film and no matter the project, you’re guaranteed something truly special. But when it comes to his true masterpiece, it’s hard to do better than ‘The Mission’. An exceptional film, the composer’s work lifts it to immortality with flutes, strings, and pulsing energy when it’s needed most. Out of all the tracks, the tenderness and wonder of the delicate ‘Falls’ cuts through even the most raucous and inattentive of groups. Matched to a breath-taking scene in the film, break it out the next time your DnD group encounters a lost civilization in a jungle or the ruins of a long forgotten city. You’ll thank us when you do.

When you get one of music’s greatest composers and the frontman from ‘Blur’ in the same room together, you’re going to get something special. Working together on the soundtrack from the cult classic film by Antonia Bird, the score is a mishmash of fiddles, banjo, and authentic samples from historic archive. A lumbering, unsettling but oddly funny score – the tracks threaten to pitch into action at any moment, making it perfect for a  game like Call of Cthulhu where the balance between horror and comedy is threatened to be upset in a second. Out of all the frankly insane tracks on offer, the powerful ‘Manifest Destiny’ slowly builds to a punishing chorus. This is perfect for ratcheting up the tension and delivering one of the greatest types of horror scare…the evil is not only here, but it’s in the room with you.

If you’re looking for some good ambient space jams, brother…you’ve found them. Recently remastered with re-release of the game in 2015, Homeworld is the quintessential space game for many individuals. With incredible tactical depth, an astronomical skill ceiling, and a surprisingly compelling story; the game has barely aged since its release over a decade ago. But if you really want to know why it clicked, just listen to the soundtrack. Combining classical samples, pulsing synths, and diegetic beeps and bloops – the game puts you right in the captain’s chair…and everything’s on fire. Fantastic for your next game of Eclipse or Quantum, the game’s score of ‘Ambient’ and ‘Mission’ tracks ooze character and theme. The sublime Ambient (Mission 1) is a graceful and electrifying pick for players exploring the cosmos. And when Dave opens fire on your freighters, the chilling Vaygr Battle Theme can be blasted out.

Is it possible to be too funky for your own good? Still as fresh as the day it first came out (over two decades ago!), Kanno’s famous soundtrack perfectly captured the heart of the iconic anime series and, along with making space crimes look fun, is a great accompaniment for any high energy session. Combining Funk, Jazz, and even a Tom Waits cover – the score is perfect for any pacy Eurogame or adding a little energy to part games like Junk Art or the phenomenal Men at Work. Choosing a high-tempo, playful soundtrack is a fantastic way to let people know the tone of a game before they begin and ensure that players don’t slack when it comes to finishing out each round. Though each of the tracks bleeds into the next, the smooth Cat Blues is great to drop on during a rules explanation or practice round and helps people relax…before it all kicks off.

2. Last of the Mohicans – Trevor Jones and Randy Edelman

Ever struggled to find perfect music for you to push dudes around on a map to? Wait no longer. Arguably unmatched since its release in 1992, the film’s soundtrack needs to be heard to believed. Considered one of the greatest action scores of all time, the soundtrack marries strings, synths, and full orchestration into a cohesive whole that makes you want to take to the woods and fight some colonisers. While each track is a certified banger, the rising tension of Elk Hunt is so good, you’ll likely end up getting overexcited and starting fights with your opponent before you’re ready. And if the hairs on your arms don’t stand up while listening to the film’s theme in Promentory, we don’t know what you tell you.

I mean…what more needs to be said really. One of most prolific and talented composers working in the industry, McCreary is responsible for some of the most iconic themes in television. Walking Dead, Black Sails, Outlander – all phenomenal. But when it comes to his opus, nothing beats Battlestar. Combining strings, guitars, and literal toasters; McCreary’s work marked out the show as something truly special and pulled our heartstrings for years. The quality of the work makes it perfect for the Battlestar Boardgame and Miniatures Game, or any pulse-pounding sci-fi game of your choice. And when it comes to picking out a track, you’re spoiled for choice. We could go for the powerful drumming of Storming New Caprica, the relaxing synths of Pegasus, or the revelatory Kara Remembers. But, honestly, there’s only one frakking choice isn’t there?

Do you have any other soundtrack to recommend?! Share it in the comments below 🙂 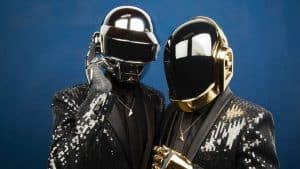